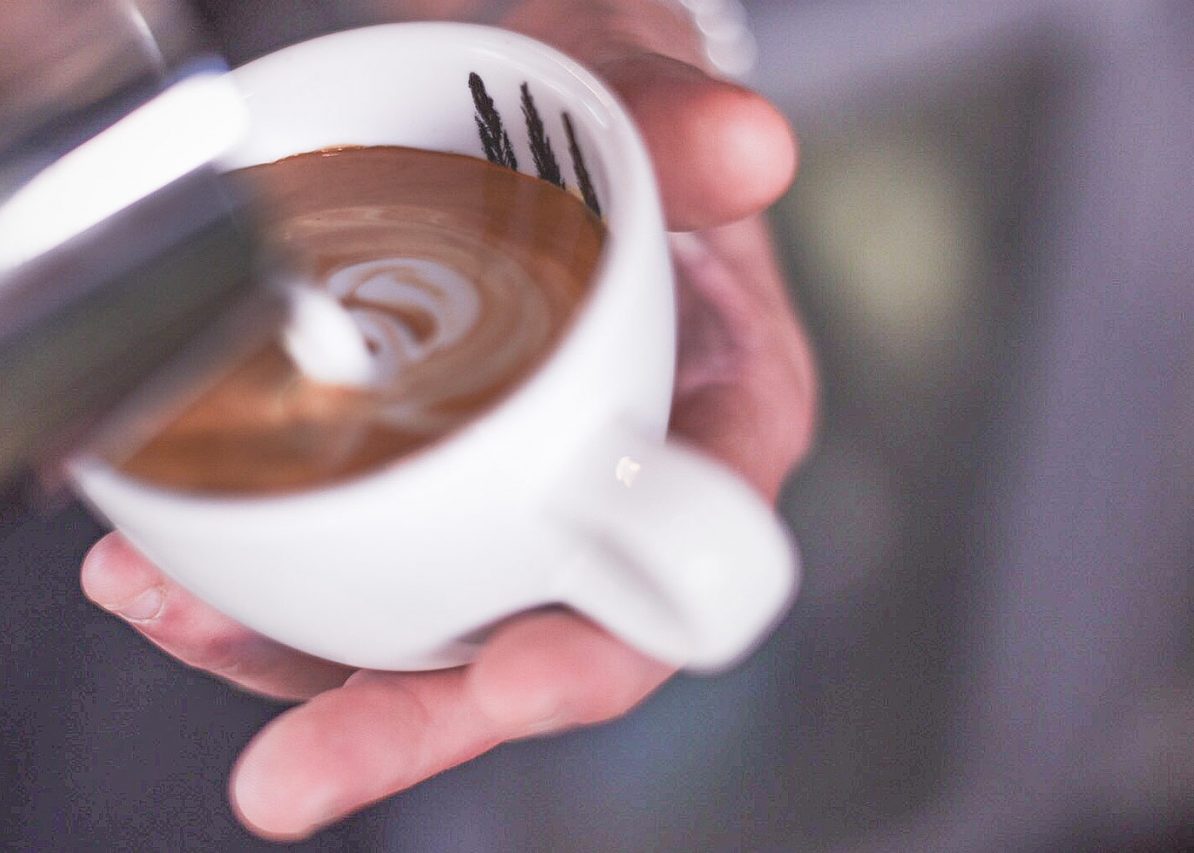 All these things, I expected from Australia.

But a seriously excellent standard of coffee? Not for a second did I expect that!

Australia’s budgie smuggler-clad stereotype doesn’t quite fit the cosmopolitan image of coffee-snobs, chattering in chic cafes over a finely crafted brew. For me, good coffee was very much a European concept. You mostly found it over the southern border in Italy, or any shop front on the Continent that took inspiration from our animated Mediterranean neighbours.

Then I had my first coffee Down Under . . . and . . . wow! An enjoyable daily moment suddenly became a deeper source of gratification and curiosity.

What makes the coffee here so good? The difference from France and Europe generally, is the most important ingredient: love. In my experience, the odds of being served by a barista with genuine adoration for all things coffee – the blends, the weights, the timings – in Australia, are far greater. Back home, there was a mechanical complacency about coffee: it was something we did well, but neglected to improve. Here, there is a caffeine-fuelled addiction to take things to new heights. That fuels fierce competition to maintain quality across the board.

So when French Basket began it wasn’t enough to strictly observe my native country’s baking traditions. French Basket also had to observe my adopted country’s standard of excellence when it came to coffee. There were no less than a dozen cafes within a five-minute drive from our original location in Mona Vale, and three on the same strip of industrial warehouses and storerooms.

Visit French Basket homepage to learn more about us.

As the new kid on the block we needed to be good at coffee. More importantly, we wanted to be good at coffee. Luckily I had just the man for the job: my partner Jacobe. In the typical Australian male fashion, Jacobe is outdoorsy fit from decades of diving, fishing and camping. Wedged rather incongruously into his salty and sun-blessed demeanor is a thirst for coffee knowledge. This was bred from his upbringing near Byron Bay, surrounded by fertile soils that foster some of Australia’s best produce.

With my admiration for Australia’s coffee know-how firmly established, I deferred to his judgment. Jacobe chose Canberra-based Ona (@onacoffee), which has won a host of awards both Nationally and Internationally, to be our supplier. To my delight, Ona beans are prepared for roasting through a process known as carbonic maturation, which is also used in French winemaking. This made my heart swell with a hunch that destiny was smiling upon us.

The initial response was promising. Our very first customers kept returning. Almost all of them are now regulars whose daily order we know by heart. We also started to gain trade from nearby cafes. I’m not going to compare our coffee to our rivals – that’s solely a matter for the customer. But I will share one insight into how I believe we’ve grown our share of this extraordinarily competitive market.

We tried to make coffee interesting, as well as personal. In the absence of new choices, the majority of people will order the same coffee each morning. And that’s great. Routine is a source of immense comfort. But with the encouragement of Ona, we began to introduce more options and helped our customers to explore them. Ona’s specialty blends like Raspberry Candy, plus cameos like the recent Flavours of Autumn range (Peach Cobbler, Choc Banofee Pie and Cherry Pie), have given taste buds across the Northern Beaches a lot of action. We make suggestions based on our customer’s regular order and happily provide samples to inspire them to join us in discovering more about these amazing little beans. Adding a selection of filter, pour-over and cold brew coffees has given everyone something to froth over, no matter what time of day or year it is!

That includes baristas from other cafes. That’s right . . . we’ve noticed you dropping in for a sly taste! We even gave one of you a job . . .

Also read Our Home on the Northern Beaches 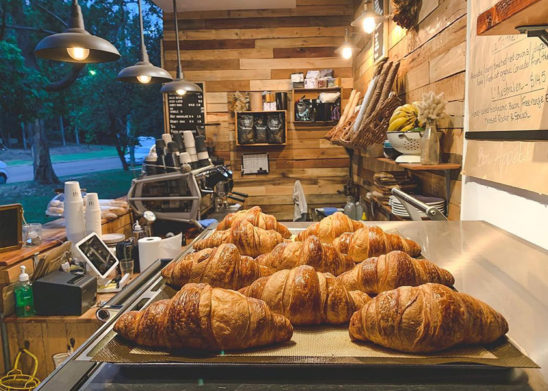 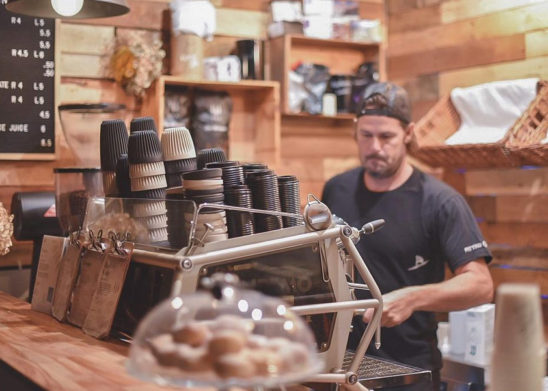 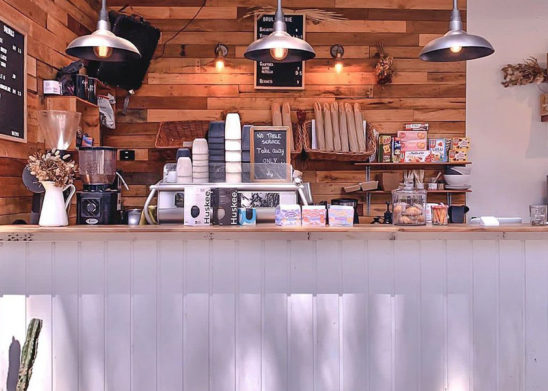